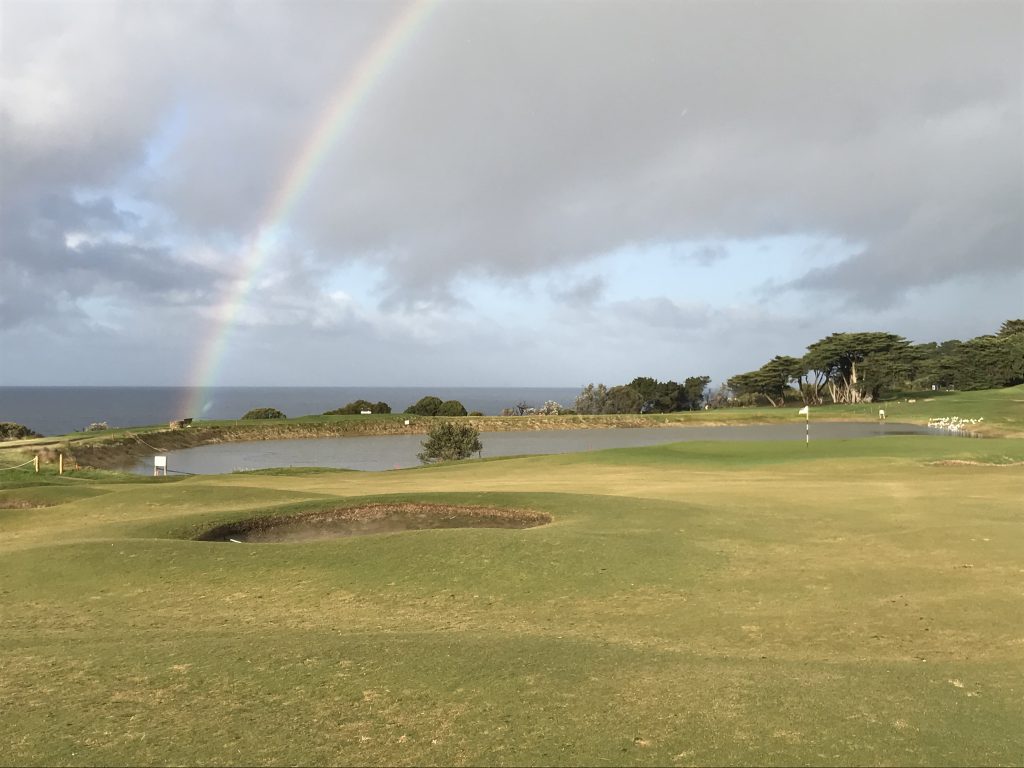 We send our deepest condolences to Margaret’s family and friends during this difficult time.

The following passage was provided by “The Pioneer”, Victorian Women’s Cricket Association (VWCA).

“Marg Girdler played cricket for Melbourne and later South Hawthorn. Marg was a Senior State Representative with cap No 128. She was a wicket-keeper and opening bat.

Marg was an active Executive Member of the former VWCA and played her part in developing the women’s game. The Girdler Family were all involved in cricket with son Paul played  Junior and Senior cricket, daughter Jan played for Melbourne and dad went off to umpire.

Marg and Jan both died within days of each other of the same cancer.

They were all very much part of the cricketing community”. 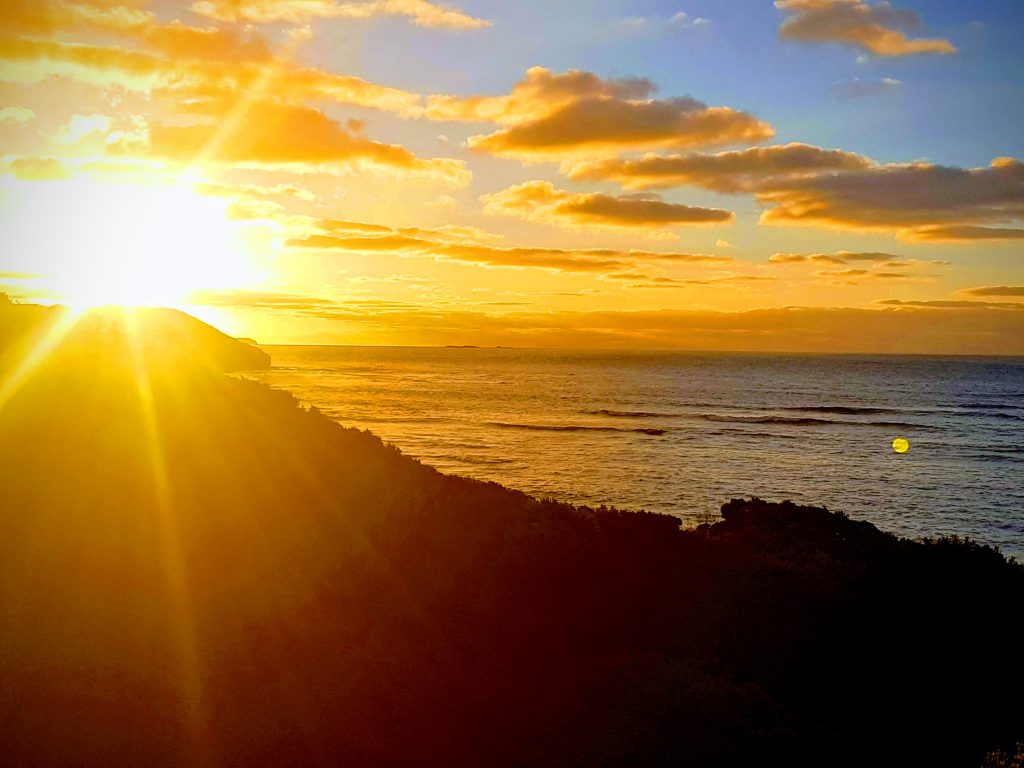