We send our deepest condolences to her family during this difficult time. 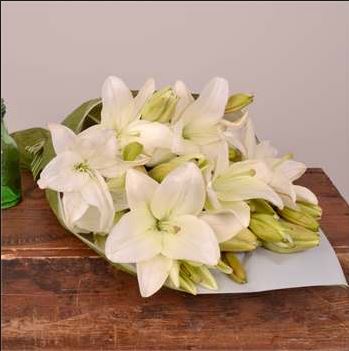