Support our local musicians at our Open Mic Night on Friday 23rd April from 7:00pm. Organise some friends and family, grab a drink and enjoy a night of free entertainment.

Casual bistro meals will be available from 6:00pm for those wishing to have a meal.

James van Cuylenburg’s piano and vocal stylings evolved by listening to the great modern players on repeat. Billy Joel, Elton John, Ben Folds, The Beatles and so many more. Having spent the last decade working on original material, he is now curating a set list of hits and lesser known gems by his piano heroes to celebrate songwriters and pianists of the modern era.

Jan is a born performer. She’s at home and experienced in so many vocal genres, including folk, ballad and blues, But its Jazz Standards that bring out the very best in this multi-talented and unique performer. Blessed with a contralto voice that can best be described as melting chocolate over velvet, Jan captivates and entertains all who are lucky enough to see her perform.

Eric sings from his soul. He’s being doing it for over 50 years. His powerful Tenor Baritone is at home singing the show stoppers from musical and just as quickly adapts to the soft tones of the world’s favourite ballads. He has performed in stage musicals, music festivals, restaurants, pubs and clubs.

Jay is a highly experienced singer/entertainer currently living on the Mornington Peninsula. He has been performing for over 30 years playing venues both here and overseas, including radio, television and theatre. He has also featured in numerous bands, trios, duos and Big Bands. On the Peninsula Jay continues to perform in hotels, restaurants, wineries and private functions. 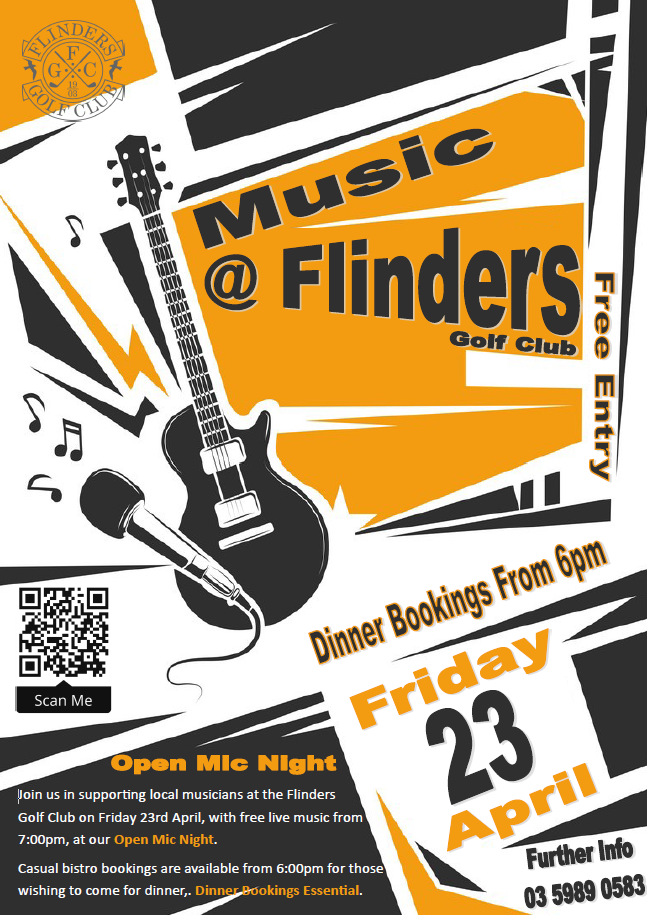