Mary and her husband Fred moved from Glen Waverley on Fred’s retirement and built a new home in Somers in the 1980s. They both joined the Flinders Golf Club and had many years of membership and enjoyment. 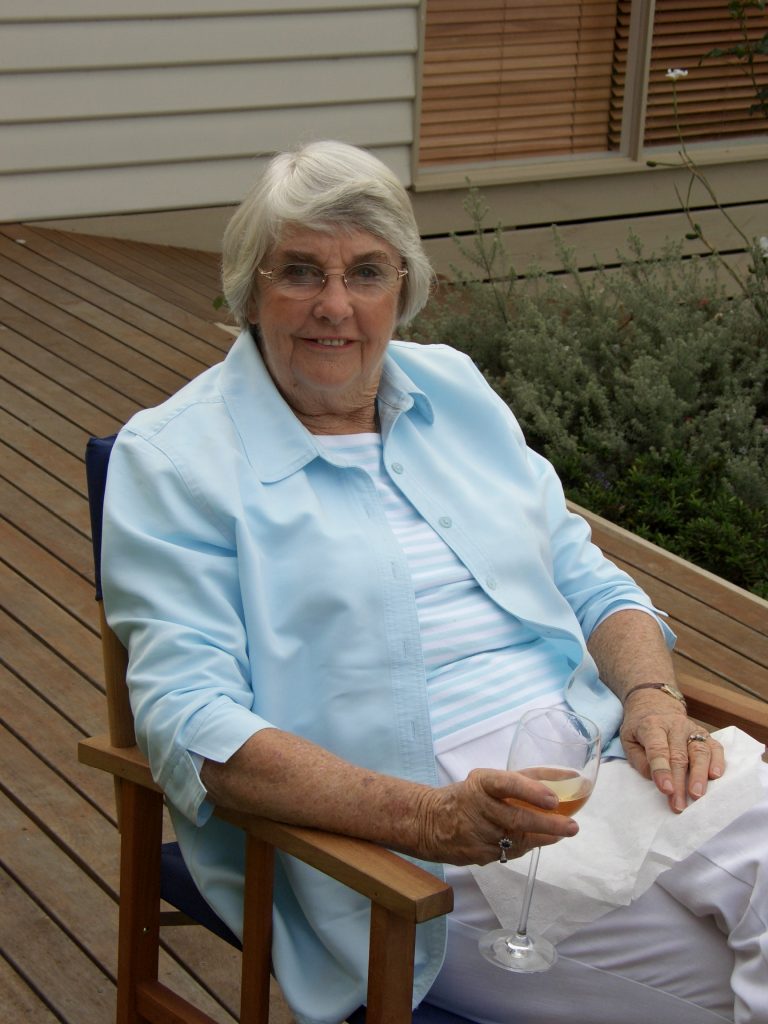 They moved in later years to Balnarring and after Fred died in 2005 Mary moved in 2009 to live in Flinders with Mark her eldest son and his wife Monica.

Mary had a passion for golf since her 20’s and served as Lady President at Kingswood Golf Club before becoming a member at FGC.

She was an active member and played every week, in any weather condition, in the Thursday and Saturday competitions. Mary was known as an engaging person and particularly welcoming to newer members.

Mary was also active in other community groups, including Probus, and was a member of Red Cross for many decades and served as Regional Chair for the Mornington Peninsula. She received a special Governor’s Award for outstanding service.

Mary had a wonderful and fulfilling life with golf, community involvement and her interest in music, ballet and opera. She is survived by her family of five children and their partners, nine grandchildren and seven great grandchildren.

We send our deepest condolences to Mark and Monica during this difficult time.