We had the final round of the Men’s & Women’s Club Championships on Saturday and finally the members had some relief with the weather! After Rounds 1 and 2 being wet and windy, it was certainly nice to see some light winds and sunshine.

Well done to all members who played over the 3 rounds and those that won the Championships! For a full leaderboard for each grade please clcik on the links below. 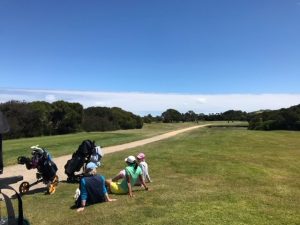 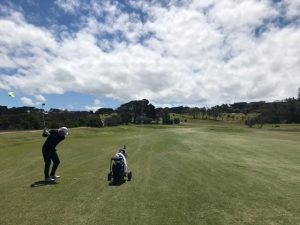 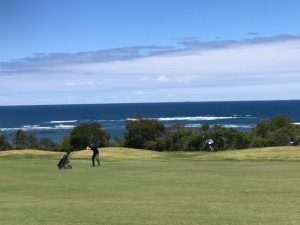 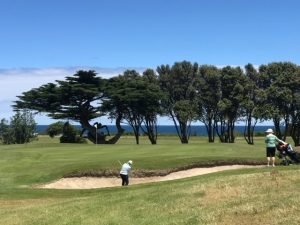 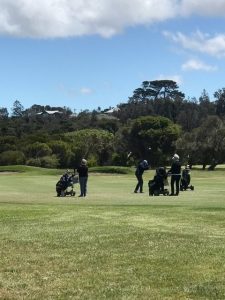 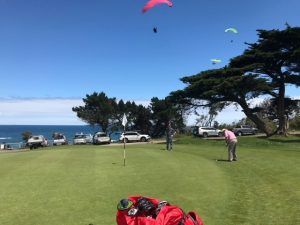 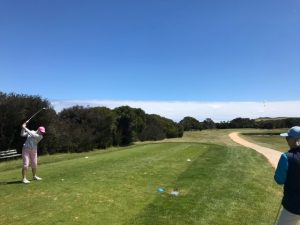 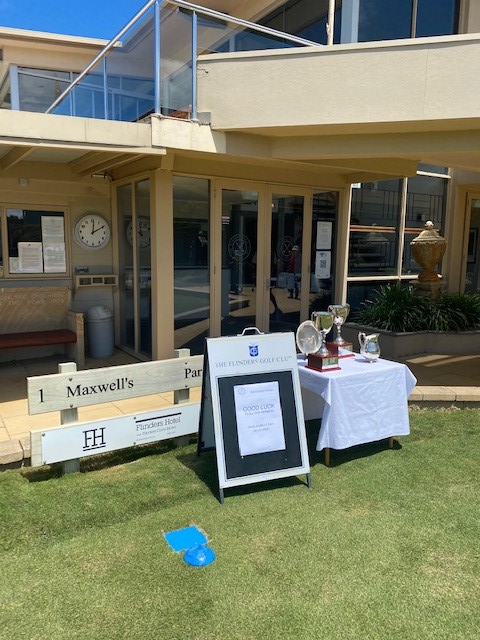